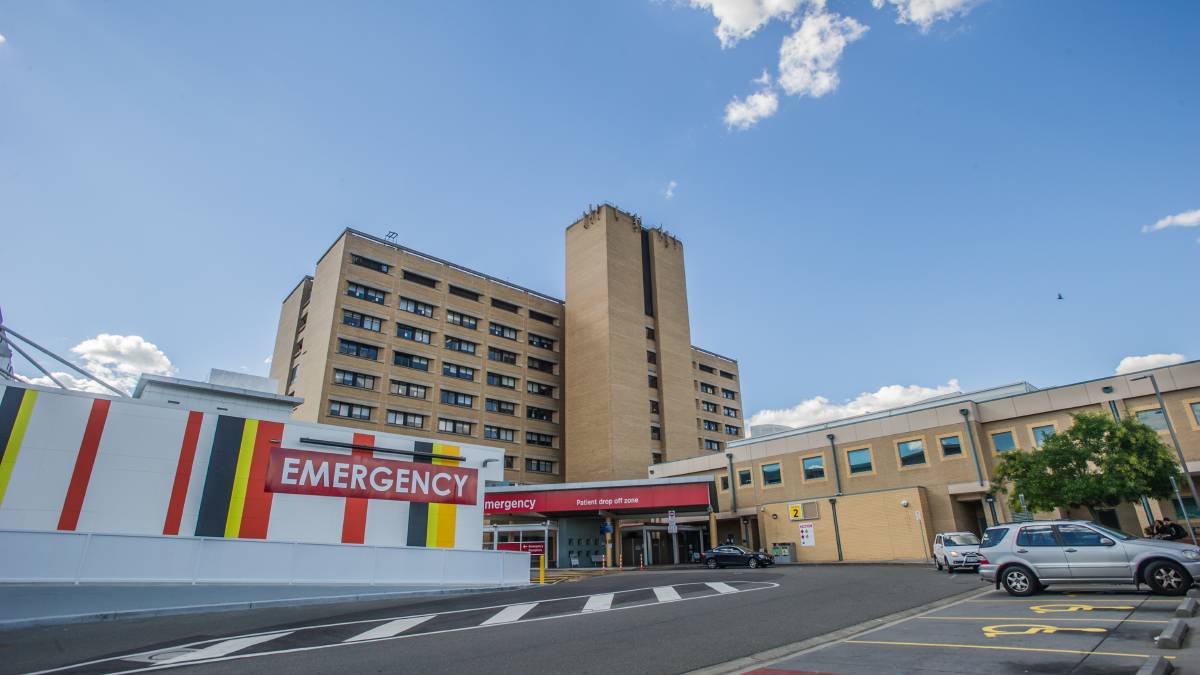 While the ACT has weathered the COVID-19 pandemic well, it is unusual for a week to go by without the ACT’s most prominent health institution, the Canberra Hospital, being in the news. The headlines are often negative: costs are higher than in other jurisdictions, emergency waiting times have proved hard to bring down, there are persistent reports of bullying in various departments of the hospital, many front-line staff are overworked and junior doctors and specialists in training report they are inadequately supported.

The physical environment is not good, either. The hospital’s campus in Woden Valley is cramped, facilities are often hard to access and parking is difficult for visitors, outpatients and staff. The current expansion project, formerly known as SPIRE (Surgical Procedures, Interventional Radiology and Emergency), brings access for emergency vehicles dangerously close to the adjacent Garran Primary School.

These problems seem quite disparate, but may in fact reflect systemic factors: that is, unacknowledged strains deriving from the relationship between the hospital, its working environment and government.

The ACT’s geographic location within NSW is of key importance here. Despite being a relatively small component of the national health structure, the ACT has become a significant player in south-eastern NSW. Many Canberrans would be surprised to learn that NSW residents account for 30 per cent of all public hospital admissions in the ACT.

Over time, the Canberra Hospital has become the main tertiary and trauma hospital for a very large area that stretches east to the coast, south to the Victorian border and north-west as far as Temora. From a practical perspective, this may seem a sensible arrangement. But the ACT is not jurisdictionally part of NSW. If you are an ACT resident and taxpayer, your joy in hosting such a significant institution might well be tempered by the realisation that there are, inevitably, implications for your own access to health services.

It is not just a question of resources, although money certainly comes into it. Funds are transferred from NSW to the ACT for NSW residents treated in the Canberra Hospital. But the money lags well behind the provision of the service, and despite all the efforts at economy and efficiency, there just never seems to be enough.

Some interesting counter-flows have developed, as ACT residents find that better treatment options are available in NSW hospitals, which are often better resourced than those at home. For many procedures, private patients have traditionally preferred surgical care in Sydney hospitals. Now public patients are finding that the inconvenience of being treated away from home is outweighed by the prompt service that is available. Recently, I was surprised to learn that a friend went to Goulburn for knee surgery – it was possible to have the operation performed much faster than at home, and by a very good Sydney-based surgeon who also practised in Goulburn.

The Canberra Hospital’s regional role has always been an important one. The problem is that over time, a system has emerged that requires the ACT to invest a good deal more in hospital-based care than would otherwise be the case. Expanding populations both within and outside the ACT require more beds and more services. It is not just resources that are affected. The ACT government struggles with the demands its regional role places on its capacity for policy, planning, decision-making and implementation.

In theory, a compact health system should be relatively easy to manage. But there are disadvantages in being small, at least in population terms. Health is complex, and it is more difficult to attract and keep specialised expertise, and to maintain the necessary organisational infrastructure, than in a bigger system.

The relationship between ACT Health and the hospital, which ought to be reasonably straightforward, has proved difficult to get right. Costs are difficult to control in a hospital that is trying to do so much. Culture is hard to change when the institution concerned is both powerful and under pressure.

Increasingly, the Canberra Hospital has had to teach as well as treat. The ANU’s Medical School, founded in 2003, necessarily draws on the expertise of many of the ACT’s specialist and other doctors. But academic institutions make their own demands on those participating in them. There is a risk that research, for example, will take time and energy away from clinical oversight and team-support and development in the hospital.

Political control is also an issue when the pool of talent available for ministerial duties is so restricted. The ACT’s Hare-Clark electoral system means that party-political membership of the Assembly reflects voters’ preferences reasonably accurately. But in a Westminster polity, the executive government must be drawn from the dominant party or coalition – in the ACT’s current circumstances, mostly from among its 10 Labor members. While the Greens have two ministries, the key portfolios, including Health, remain with Labor.

Like people, governments have limited attention spans, and finite information processing capacities. At the very least, the ACT government – and the people of Canberra – should consider how big we want our regional role in health to become. The capital and planning requirements of a big (and inevitably bigger) hospital are only part of the picture. While the holy mantra of “infrastructure” is intoned up and down the land, too many are forgetting that the concrete and glass are the easy parts. It is people that make institutions work, and people need ongoing funding, training, organising and managing.

There may be widespread support for more ACT funding to undertake these tasks. But health – or at least this kind of hospital-based health – may not be an obvious priority for Canberra. At the very least, the relationship with NSW needs some clear-headed examination.